Talk about what you played or link to posts you made elsewhere.
Post Reply
4 posts •Page 1 of 1

Our bold players crack under the pressure. Like eggshells. 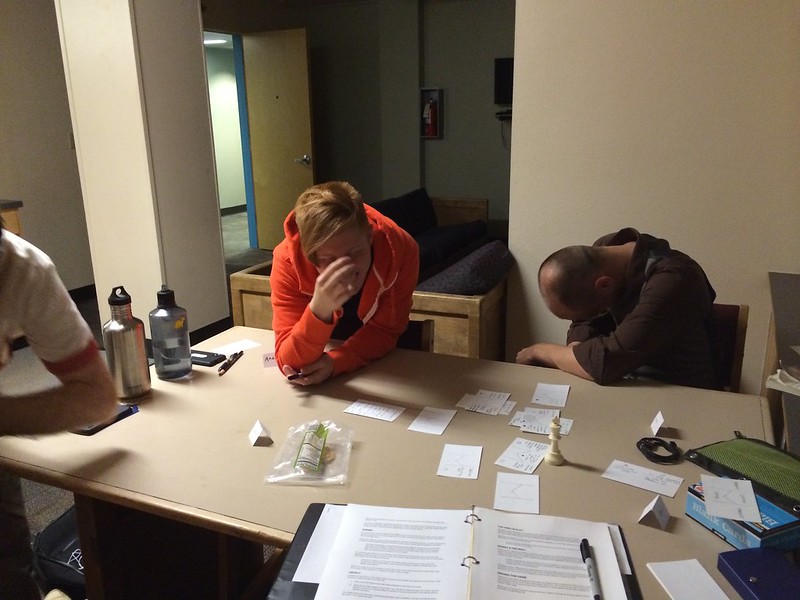 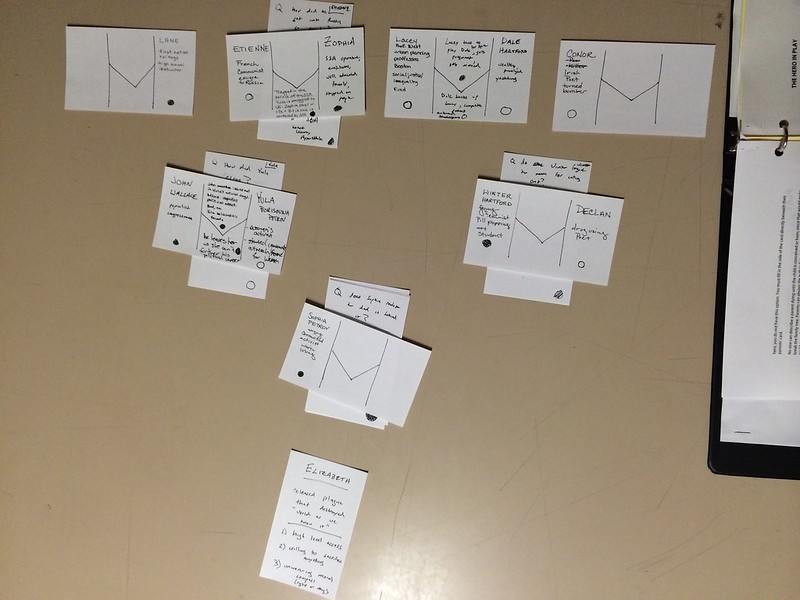 And here it is March, and I'm noodling through the GPNW forum as a result of looking forward to 2015, and this is the first I see this image.

That game was glorious. Glorious! With a heaping dose of dysfunctional familyâ€¦
Top
Post Reply
4 posts •Page 1 of 1